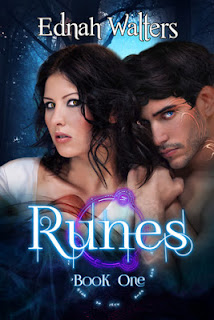 Seventeen-year-old Raine Cooper has enough on her plate dealing with her father’s disappearance, her mother’s erratic behavior and the possibility of her boyfriend relocating. The last thing she needs is Torin St. James—a mysterious new neighbor with a wicked smile and uncanny way of reading her.

Raine is drawn to Torin’s dark sexiness against her better judgment, until he saves her life with weird marks and she realizes he is different. But by healing her, Torin changes something inside Raine. Now she can’t stop thinking about him. Half the time, she’s not sure whether to fall into his arms or run.

Scared, she sets out to find out what Torin is. But the closer she gets to the truth the more she uncovers something sinister about Torin. What Torin is goes back to an ancient mythology and Raine is somehow part of it. Not only is she and her friends in danger, she must choose a side, but the wrong choice will cost Raine her life. 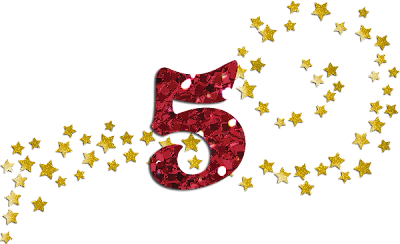 Runes is the first book in a brand new series by Ednah Walters. Raine is a 17 year old girl who is drawn to her new next door neighbor. After he saves her life, Raine can't stop thinking about Torin. He is mysterious and sexy, but there is definitely something not normal going on with him. He sometimes had odd marks on his body and he seems to know what she is thinking.

I'm really glad I read this book – it's even better than I expected. It has a unique plot, and leaves a lot of mystery throughout the entire book. There was never a dull moment and I had trouble putting the book down. I really liked the writing style, and the twists that were dropped in here and there kept the story intriguing.

All of the characters have interesting qualities and were well developed. One of Raine's dilemmas was with her sort-of boyfriend, Eirik. He is her long-time friend, and finally sees her in a romantic way about the same time Torin comes along. She loves Eirik and doesn't want to hurt him, but she doesn't feel the spark that she feels with Torin. I felt bad about her stringing Eirik along though.

This is a clean, young adult book. Even so, Raine and Torin have some amazing chemistry! Torin is the brooding, tortured type with the bad boy image that will have girls everywhere drooling. The ending is maddening! What a cliffhanger...I'm just DYING to read the next book.

EDNAH WALTERS grew up reading Nancy Drew and the Hardy Boys and dreaming of one day writing her own stories. She is a stay-at-home mother of five humans and two American short-hair cats (one of which has ADHD) and a husband. When she is not writing, she’s at the gym doing Zumba or doing things with her family, reading, traveling or online chatting with fans.

Ednah is the author of The Guardian Legacy series, a YA fantasy series about children of the fallen angels, who fight demons and protect mankind. AWAKENED, the prequel was released by Pill Hill Press in September 2010 with rave reviews. BETRAYED, book one in the series was released by her new publisher Spencer Hill Press in June 2012 and HUNTED, the third installment, will be released April 2013. She’s working on the next book in the series, FORGOTTEN.

Ednah also writes New Adult paranormal romance. RUNES is the first book in her new series. She is presently working on book 2, IMMORTALS.

Under the pseudonym E. B. Walters, Ednah writes contemporary romance. SLOW BURN, the first contemporary romance with suspense, was released in April 2011. It is the first book in the Fitzgerald family series. Since then she has published four more books in this series. She's presently working on book six. You can visit her online at www.ednahwalters.com or www.ebwalters.com. 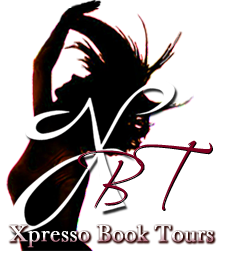 Posted by Tishia Mackey at 1:56 AM